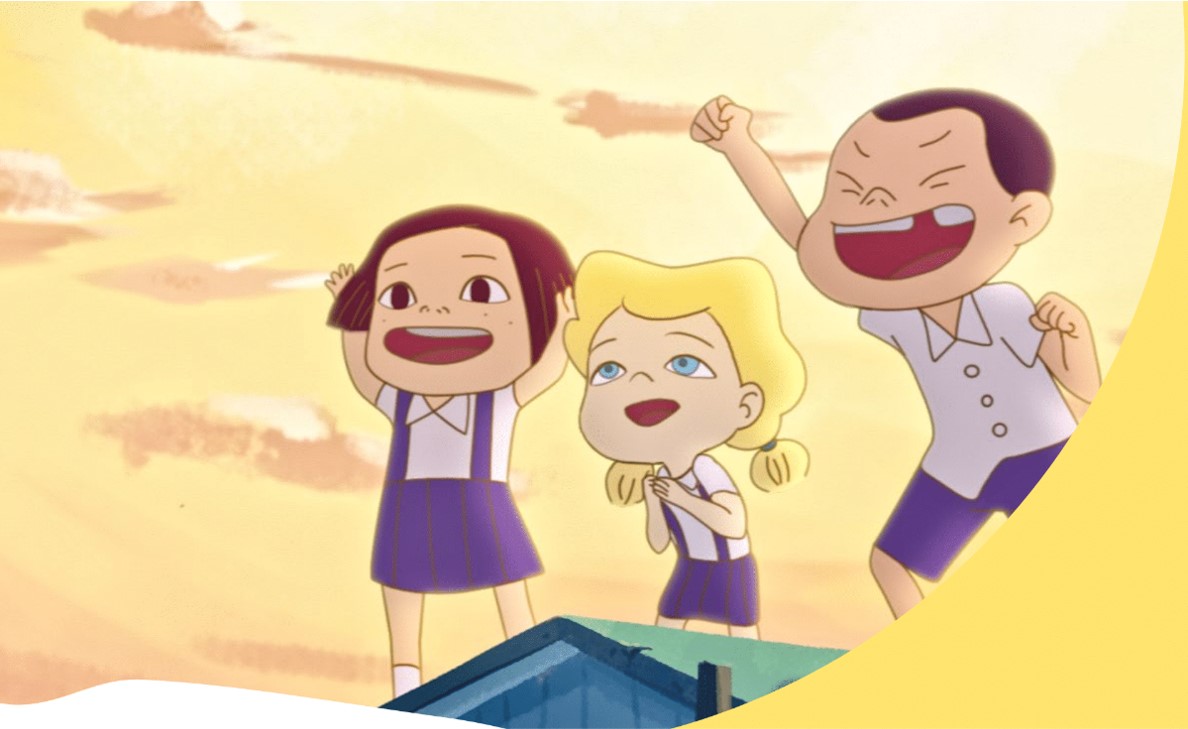 Film for Happiness and Inclusivity

SPEN spoke to Sherman Ho, co-founder of Happiness Initiative and key driver behind the world’s first Happiness Film Festival which took place in Mar 2019. In anticipation of the next Happiness Film Festival scheduled for 2021, we bring you insights from Sherman, who is an active volunteer with the Singapore Film Society and who has had many years of experience running major events and film festivals.

Yet Another Film Festival?

When the idea of a Happiness Film Festival was first mooted, Sherman claimed to be unsure of the reception as the Singapore landscape was already saturated with many film festivals such as the Japanese Film Festival and French Film Festival. With a tight budget comprising funding from National Youth Council and Ministry of Culture, Community and Youth (MCCY), he went ahead to curate six films which were later screened at Projector. The six films, specially acquired from various distributors across the world, focused on different facets of happiness, such as meaning and purpose, resilience and minimalism. Priced between $12 to $15 at the cinema, all were screened to full capacity in 2019 and reached a combined audience of 1,500, half of whom were youth.

Films and Dialogues on Happiness

View the trailer for Finding Hygge, a 90-minute Danish documentary on the Danish concept of “hygge” (pronounced hue-guh), a lifestyle trend that has gained international popularity:
‍

If you are a fan of animation, view this trailer for On Happiness Road (幸福路上) a 109-minute film about a girl, Chi, who grew up on Happiness Road in Taiwan but dreams of living in the United States. It was only when her wish was fulfilled that she began to reminisce about her childhood and realized that “home” was where happiness is.
‍

Screenings aside, what was particularly precious for Sherman were the post-screening dialogues that took place among viewers with a panel of guest speakers. In such an intimate setting, the audience, around 150 each time, were able to raise and discuss questions such as the meaning and purpose of life, how we can find happiness in a concrete jungle like Singapore, and how we can practise “minimalism”.

For Sherman, the medium of film proved very effective in connecting people through the stories portrayed, and enabled individuals to be more open and less defensive regarding their hitherto uncontested view of the world and what constitutes a good life. The immersive experience also helped them to view life with a different lens and to explore other possibilities.

The first Happiness Film Festival was impactful and convinced Sherman that there is still a big audience to be reached. For the next edition of the film festival, the focus will be “an inclusive journey to happiness”. The films that he had painstakingly selected through research and sifting through the offerings of other international film festivals, will focus on vulnerable and marginalised groups in communities, such as migrant workers, the elderly, and those with disabilities. Through the immersive and shared experience of viewing them in a physical location, Sherman hopes to draw attention to the plight of non-mainstream sectors of our community and enhance group solidarity and community health and well-being. For the co-founder of Happiness Initiative who started his career as a commodities trader covering Africa and who had spent a lot of time in the African continent, this is his contribution towards building inclusive communities and making the world a kinder and more empathetic place.

In conjunction with the launch of the 2nd Happiness Film Festival, Happiness Initiative will be releasing findings from their “State of Happiness” survey, from data collected from 1,200 respondents in Singapore.

Watch this space for a report on this survey.

Story
Art for Flourishing
SPEN spoke with Mr Peter Ong, Managing Partner of Rested Edge Advisory, who is the initiator of One Dream, a charity that is focused on societal improvement.
Read More >
Story
Positive Education at Da Qiao Primary School
Seven years of exploration in the field of PosEd to bring wellbeing to the fore of teaching and learning has created a common language that has strengthened the bond between staff and students at Da Qiao Primary School.
Read More >
feature
How Mindfulness Can Help In Making More Skillful Decisions
Every day, we make numerous decisions, from the time we wake up to the time we go to bed. Decision research has identified numerous limitations, problems, and biases in human decision making, including overconfidence, confirmation bias, and self-motivated reasoning.
Read More >
Insight
Pursuing Wholeness
As we look forward to a new school year, my heart is filled with both gratitude and wonder, and a strong sense of pride at the many accomplishments and impact our schools are making in our community.
Read More >
Feature
False Dichotomies In Positive Psychology and How Chinese Philosophy May Help
False dichotomies are evident in conversations around happiness and the good life. “Do I want to be an optimist OR a pessimist?”, “Should I focus on my strengths OR weaknesses?”, “Must I pursue happiness for others OR can I pursue happiness for myself?”. To address such questions, one can consider anchoring on key tenets in the Chinese tradition and applying the science of well-being to take pragmatic steps towards flourishing.
Read More >
Feature
Nurturing Resilience through Ordinary Magic
In a recent article on resilience written for the National Institute of Education’s journal, Dr Imelda Santos Caleon unpacks the complex concept of resilience and provides an overview of the more than five decades of research on this concept.
Read More >
Insight
Psychologically Safe Schools
There have been several global reports on mental health that we have been made aware of and repercussions of which we are observing in our local contexts, of a radical shift in the psychological state of children, teachers and families.
Read More >