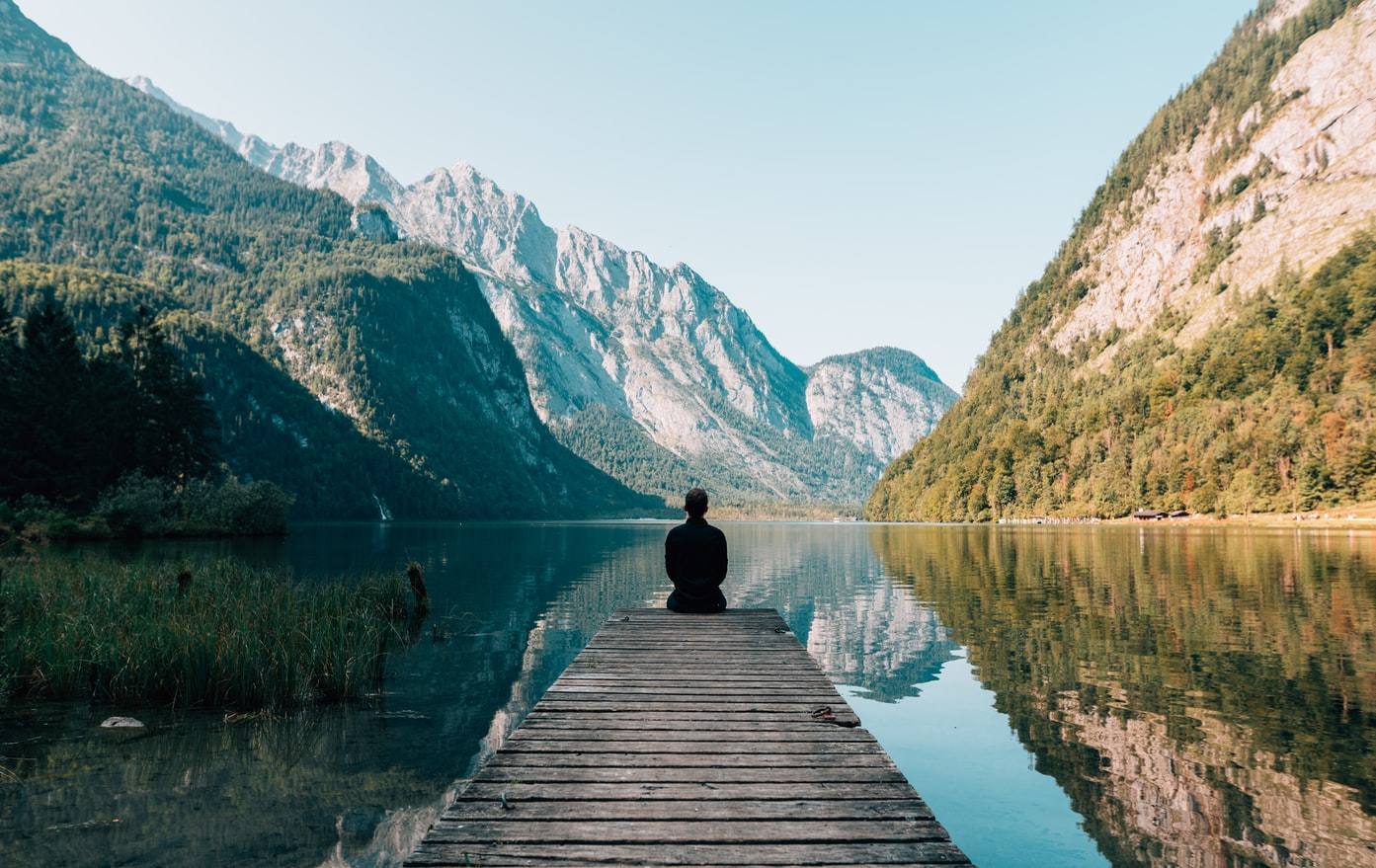 How Mindfulness Can Help In Making More Skillful Decisions

Every day, we make numerous decisions, from the time we wake up to the time we go to bed. Decision research has identified numerous limitations, problems, and biases in human decision making, including overconfidence, confirmation bias, and self-motivated reasoning. These problems are partly because decision making is difficult: often, a large amount of information needs to be processed within a limited time and under great uncertainty, especially in a so-called VUCA, short for volatility, uncertainty, complexity and ambiguity, world.
‍

We believe that mindfulness can help us make many of these decisions more skillfully. Mindfulness does so in a variety of ways: by helping us frame our decisions, reducing decision biases, making us more decisive, appreciating uncertainty without being paralyzed by it, and even leading us to make more ethical decisions. Mindfulness can be defined as the state of being openly attentive to and aware of what is taking place in the present, both internally and externally. Mindfulness has an important metacognitive aspect – or meta-awareness – that goes beyond awareness of what is going on in the present moment to an awareness of, or noticing, whatever is happening, both externally (i.e., in the environment) and internally (i.e., own thoughts, sensations, emotions). In other words, mindful decision making is informed by the ability to take a step back and observe oneself from a “balcony”: maintaining a certain distance from one’s own thoughts and emotions and witnessing them impartially – something also referred to as decentering or reperceiving. Making every decision with full moment-to-moment awareness may not be an efficient use of one’s limited mental resources, especially in the case of making routine, everyday decisions, but the importance of seeing oneself and the situation from the metaphorical “balcony” increases with the importance of the decision. For instance, in a business context, mindfulness may help business leaders to make better decisions by allowing them to reflect more deeply on the consequences of their decision on multiple stakeholders and identifying potential trade-offs.
‍

Interestingly, mindfulness encompasses an attitude of “non-judgment”. That doesn’t mean mindfulness precludes making judgments, defined as constructing evaluations about the world around us. Quite the opposite: it means being less judgmental and being less likely to jump to conclusions reactively, automatically and habitually. Precisely by making us less judgmental, mindfulness helps us to make more accurate, less biased judgments! This ultimately leads to wiser decisions! And even though mindfulness is sometimes portrayed as leading to a certain passiveness, we believe that the ability to step back and become more aware actually reduces reactive behavior and instead increases autonomy and decisiveness, and ultimately leads to greater “choicefulness”, that is, a greater awareness in making conscious choices about the actions we take. For example, instead of acting on their emotional impulses and making a hasty decision, mindful individuals may carefully consider the situation at hand before deciding how to act.
‍

Let’s examine in more detail the role mindfulness can play in the following four stages of decision making: (1) framing the decision, (2) gathering and processing information, (3) coming to conclusions, and (4) learning from feedback.

When framing a decision, we believe that mindfulness can help individuals see decisions as opportunities rather than problems. Mindful individuals may also be clearer about the goals they want to achieve with their decision, thus improving their ability to make effective decisions and avoid post-decision regret. Greater goal clarity can also help individuals to creatively develop options to achieve their goals. Mindfulness can also lead to more awareness of possible ethical implications of a decision, thus leading to more ethical choices.

When gathering and processing information, mindfulness can also be of help. Specifically, mindful decision makers seem less prone to confirmation-seeking and overconfidence, better at separating relevant from irrelevant information, and less likely to rely on stereotypes. Because mindfulness helps with emotion regulation, mindful individuals should be in a better position to cope productively with the anxiety and worries that often accompany the uncertainty and ambiguity inherent in many decisions.

At the stage when decision makers choose a course of action, we believe that mindfulness has the ability to balance the use of both intuition and analysis, avoiding decisions that are unduly biased towards one or the other. Also, by seeing more clearly and being able to regulate one’s emotions, mindfulness can help individuals make difficult trade-offs, thereby reducing decision avoidance and procrastination.

In the last stage, mindfulness may facilitate learning from feedback. Specifically, mindful individuals are more capable of disengaging from ego-concerns and ego-defensiveness, and as a result, they are more open to both positive and negative feedback and less prone to misinterpreting feedback by making self-serving attributions.
‍

Overall, much research remains to be conducted to fully understand the role of mindfulness in decision making. Such research could use survey studies and lab experiments. However, the most interesting research in our view would be to investigate field training interventions that employ programs such as Mindfulness-Based Strategic Awareness Training (MBSAT) – a mindfulness-based training program specifically designed to improve decision making – and examine the longer-term effects of mindfulness practice on skillful decision making and its outcomes, such as flourishing in an increasingly VUCA world.